If you are interested in trying out for a Ceres Earthquake FC Team, please send an email to: bolanoslaw@sbcglobal.net

Provide the following: Name, Phone Number, Gender and Year of Birth in your email message.

We will get you in touch with the appropriate Ceres Head Coach, so that he/she can let you know the time and place for a tryout with his/her Ceres Team.

The following Ceres Earthquake Teams will be having team tryouts as follows:

Ceres Soccer Teams will be holding individual team tryouts during this time period.

Our goal is to provide a playing opportunity for players with advanced soccer skills and a desire to play with and against others with similar skills and desires.

Our teams are holding individual tryouts starting this weekend!!!

We will put you in contact with the appropriate Ceres Head Coach to get you started. 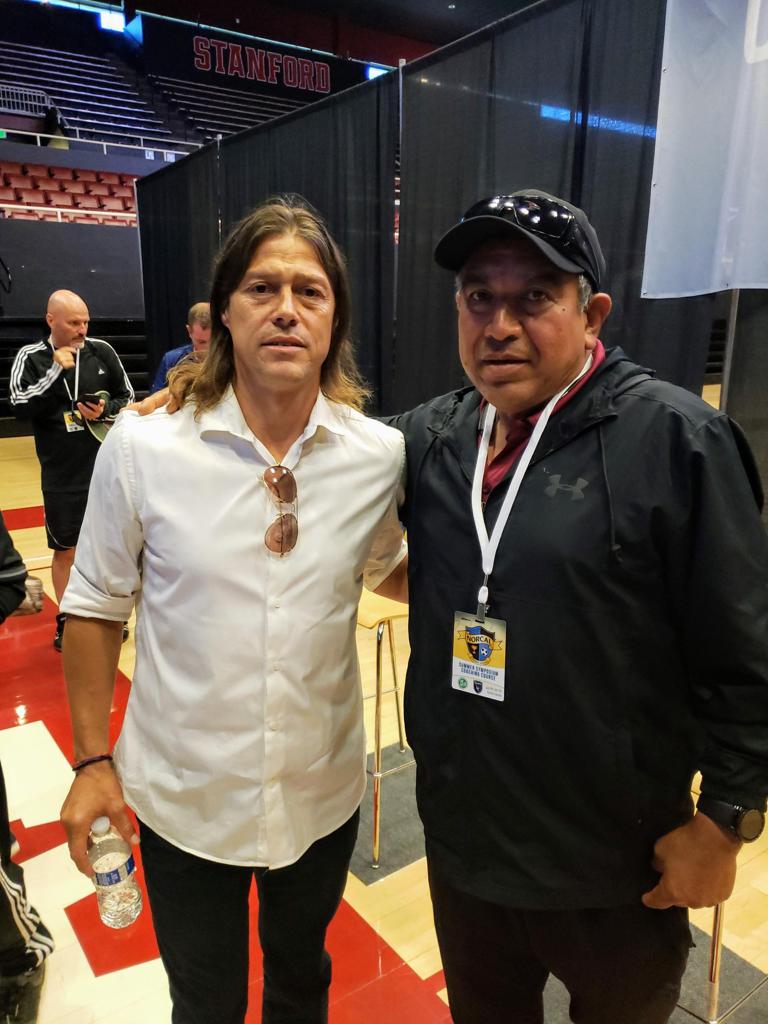